The toxic stuff that comes out of your car’s exhaust pipes is the first thing that comes to your mind when you hear emission control systems. This is because as you drive, the internal combustion processes of your car create and release toxic substances such as nitrogen oxides and CO2.

Yet, exhaust gas recirculation systems and catalytic converters regulated by federal and state legislation are used to control these tailpipe emissions. But, did you know that your car also creates another type of emission called the evaporative emission?

The organic compounds released in the air created from the slow evaporation of gas in your car’s fuel lines and fuel tank is what evaporative emission is all about. The government has added regulations for evaporative emissions in new cars because of the harm they do to the environment.

The evaporative emissions coming from gasoline released to the air is now being prohibited. Leading emission control systems from Aletek eliminate such pollution sources.

Evaporative emission control systems work by storing and trapping the carburettor’s and gas tank’s fuel vapours using a charcoal canister. As soon as the engine starts, the gas vapours are drawn by the engine vacuum to the engine. Doing this burns the gas vapours along with the mixture of air and fuel.

Looking like a muffler, the catalytic converter is part of the exhaust system installed ahead of the muffler. Palladium or platinum pellets make up the honeycomb network inside the converter.

These pellets catalyse carbon monoxide and hydrocarbons produced by the exhaust. These noxious substances are converted into water and carbon dioxide chemically by the catalyst. Heat is developed when the converter starts to clean the exhaust. Too much dirt on the exhaust will also make the converter work harder. Leaded fuel makes the work of the converter ineffective. This is the reason why unleaded gasoline is the regulation for all vehicles.

Gas vapours burned during the normal combustion process in the crankcase of a vehicle is taken and redirected into the fuel/air intake system by the PCV system. The engine’s performance can be compromised when the dilution of the fuel/air mixture is not carefully metered and controlled. The PCV or positive crankcase ventilation valve takes care of this especially during idle times when only a few gas vapours enter the intake system. Idle time is a critical time for the PCV to do its work that does not compromise the overall performance of the vehicle’s engine.

Many negative effects are brought to the environment and the general well-being of people by the noxious emissions from vehicles. Progress is good, but taking care of the environment to make it a better place to live is better.

One of the most important aspects of owning a business... END_OF_DOCUMENT_TOKEN_TO_BE_REPLACED

Barnacles, shells, organisms, and seaweed stick to your boat when... END_OF_DOCUMENT_TOKEN_TO_BE_REPLACED 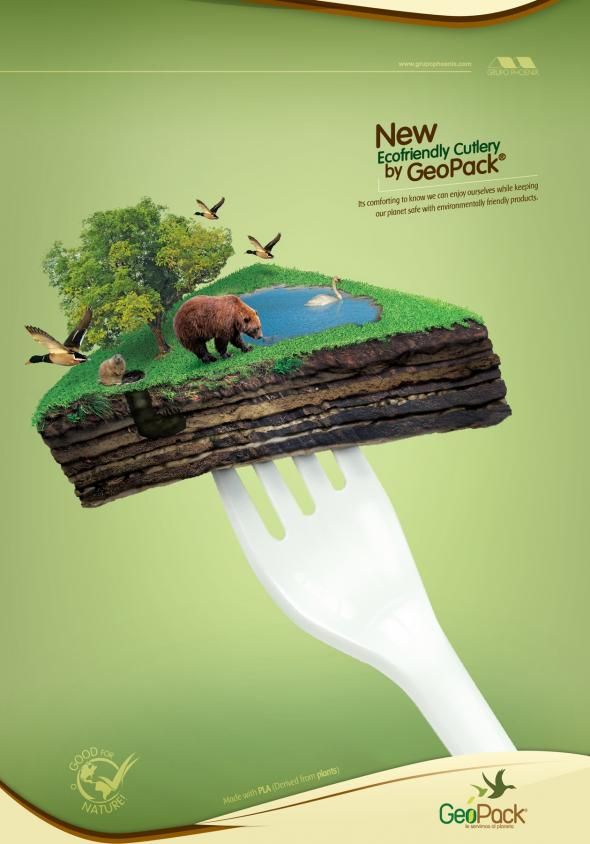